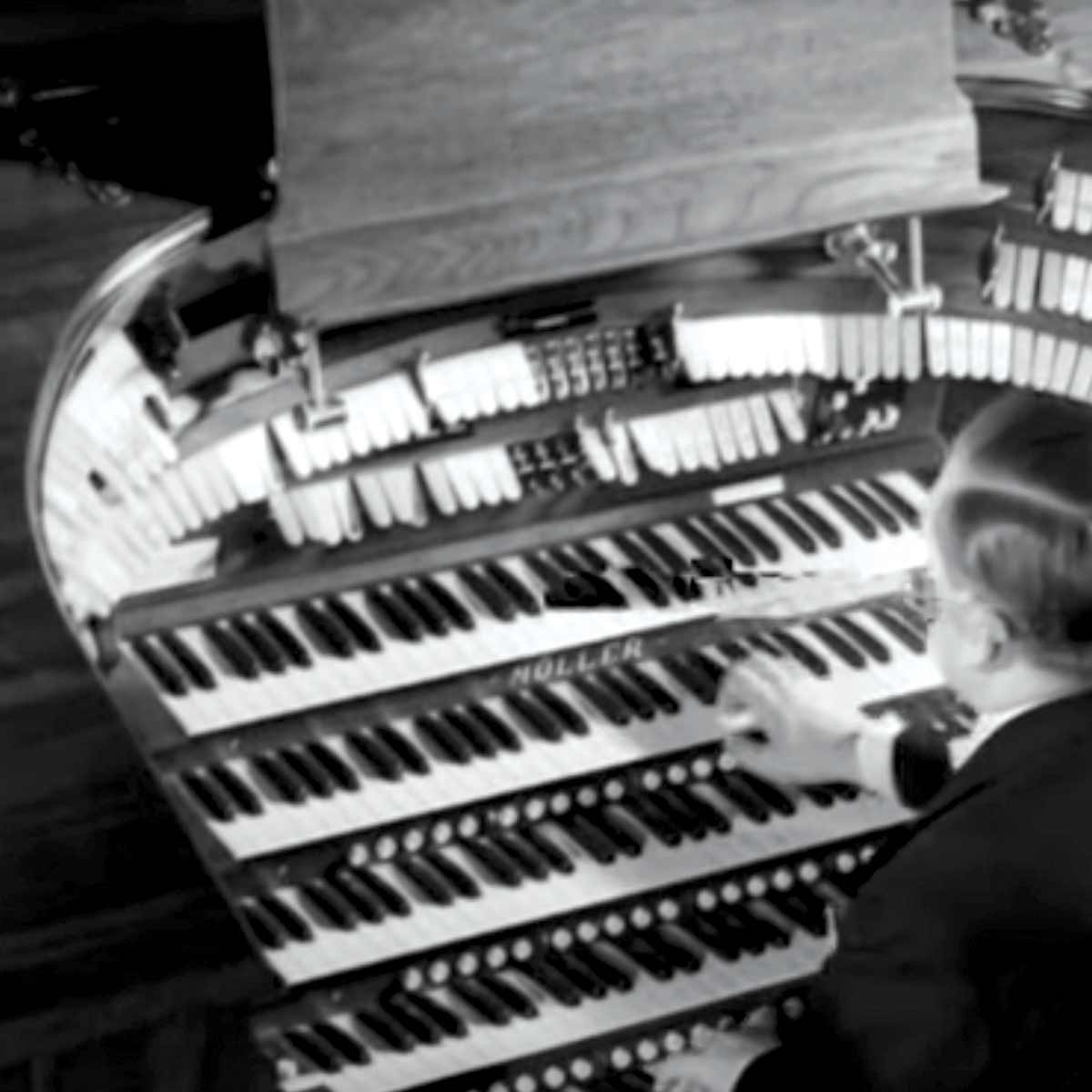 Jeremiah Clarke was an English baroque composer and organist, best known for his Trumpet Voluntary, a popular piece often played at wedding ceremonies. Clarke was one of the pupils of John Blow at St Paul's Cathedral and a chorister in 1685 at the Chapel Royal. Between 1692 and 1695 he was an organist at Winchester College, then between 1699 and 1704 he was an organist at St Paul's Cathedral. He later became an organist and 'Gentleman extraordinary' at the Chapel Royal, he shared that post with fellow composer William Croft, his friend. They were succeeded by John Blow.Credit: Wikipedia

He’s a Pirate (Pirates of The Caribbean)