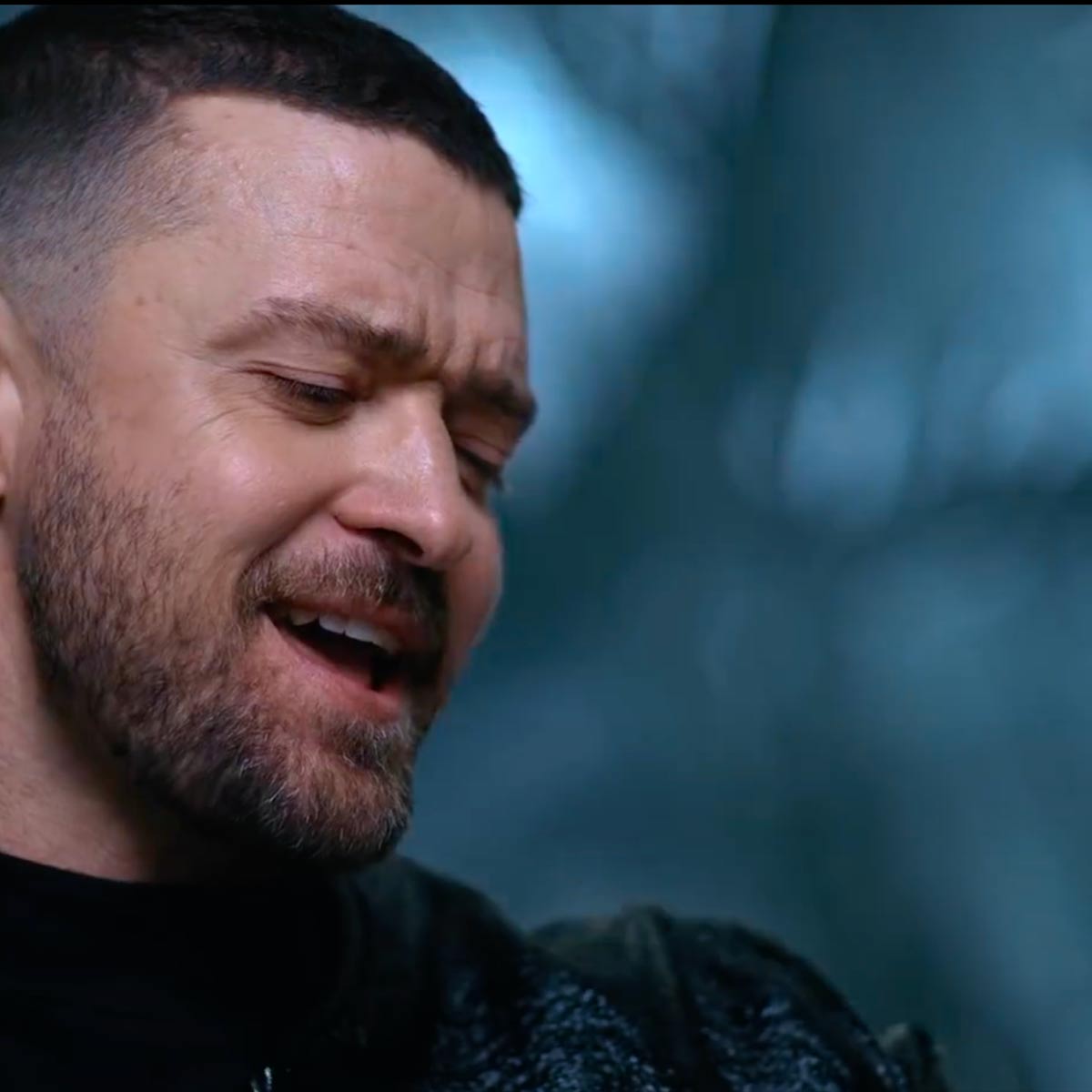 Justin Randall Timberlake occasionally known by his initials JT, is an American singer, songwriter, actor, and record producer. Raised in Tennessee, he appeared on the television shows Star Search and The All-New Mickey Mouse Club as a child. In the late 1990s, Timberlake rose to prominence as one of the two lead vocalists and youngest member of NSYNC, which eventually became one of the best-selling boy bands of all time. Timberlake won two Grammy Awards for his R&B-focused debut solo album Justified (2002) and its single "Cry Me a River". Another single from the album, "Rock Your Body", was also successful.Credit: Wikipedia