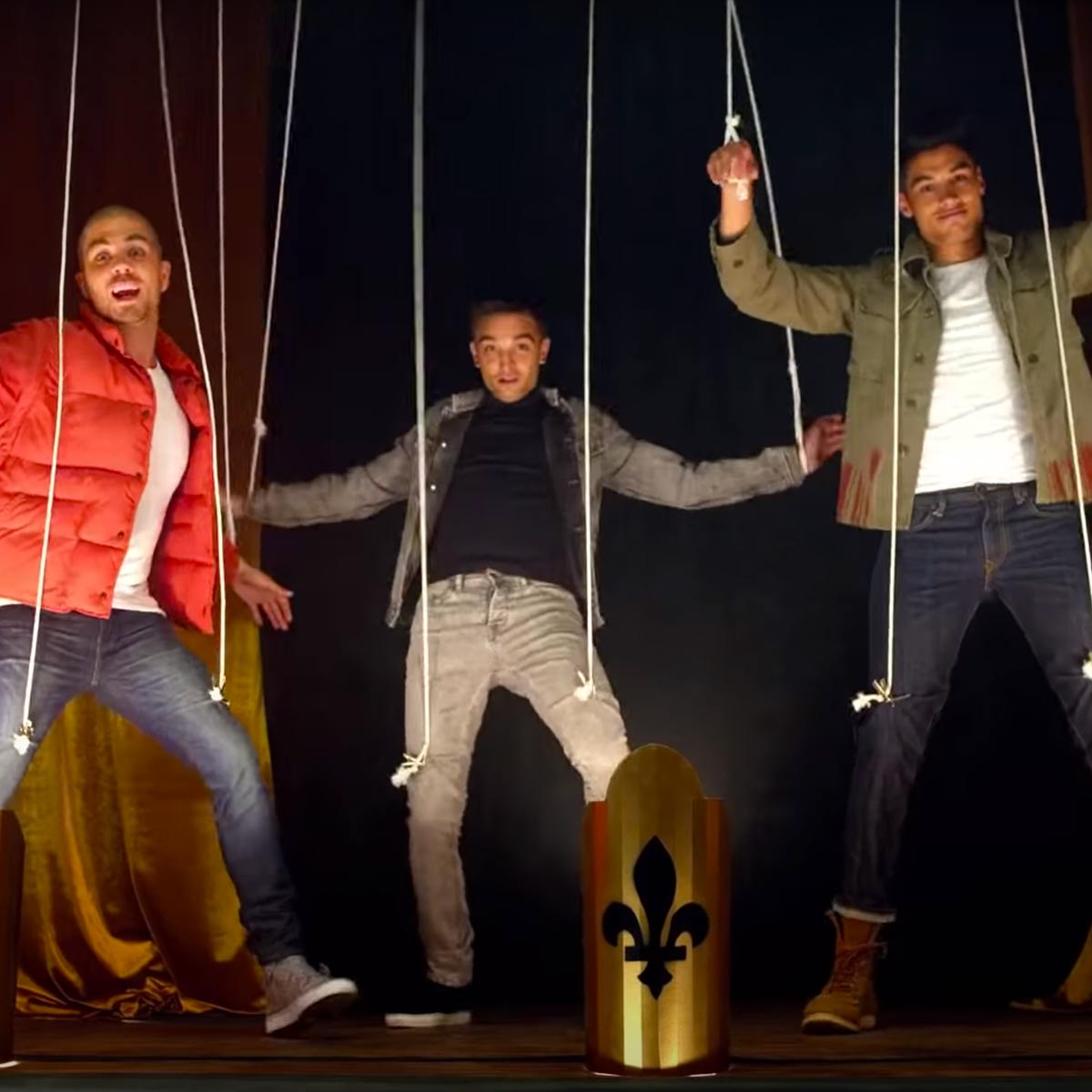 The Wanted are a British-Irish boy band consisting of members Max George, Siva Kaneswaran, Jay McGuiness, Tom Parker and Nathan Sykes. They formed in 2009 and were signed worldwide to Universal Music subsidiaries Island Records and Mercury Records, and managed by Scooter Braun. The band's debut album, The Wanted, was released on 25 October 2010 and peaked at number four on the UK Albums Chart. The album spawned three UK top 20 singles: their debut single, "All Time Low", which debuted at number one, "Heart Vacancy", which reached number two, and "Lose My Mind", which peaked at number 19.Credit: Wikipedia