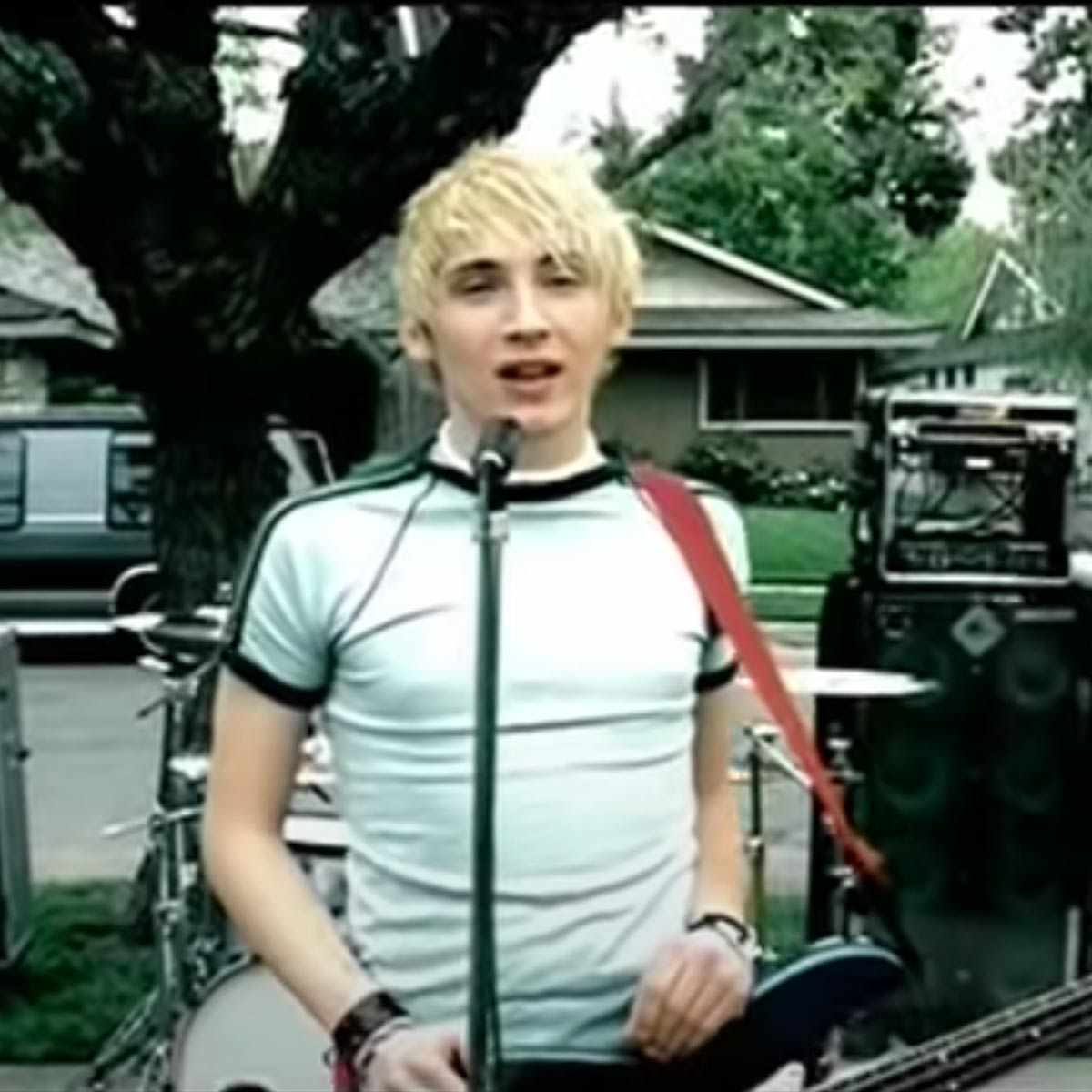 The Starting Line is an American pop punk band based in Philadelphia, Pennsylvania that formed in 1999. In 1999, the band that would become The Starting Line was initiated in Churchville, Pennsylvania via an e-mail from guitarist Matthew "Matt" K. Watts to vocalist/bassist Kenny Vasoli. It asked if the 14-year-old Vasoli, who was at that time in a band called Smash Adams, was interested in "Jamming and shit", as the message title read. Only a few weeks later, Vasoli found himself rehearsing with his future band-mates Watts, guitarist Mike Golla and drummer Tom Gryskewicz. Soon, the band started touring under the name Sunday Drive, selling out home-made merchandise and a self-recorded demo cassette titled Four Songs. Their first official release was a three-way split with The Jimmy Tuesday Band and The Commercials contributing three songs each, released on KickStart Audio in 2000.Credit: Wikipedia