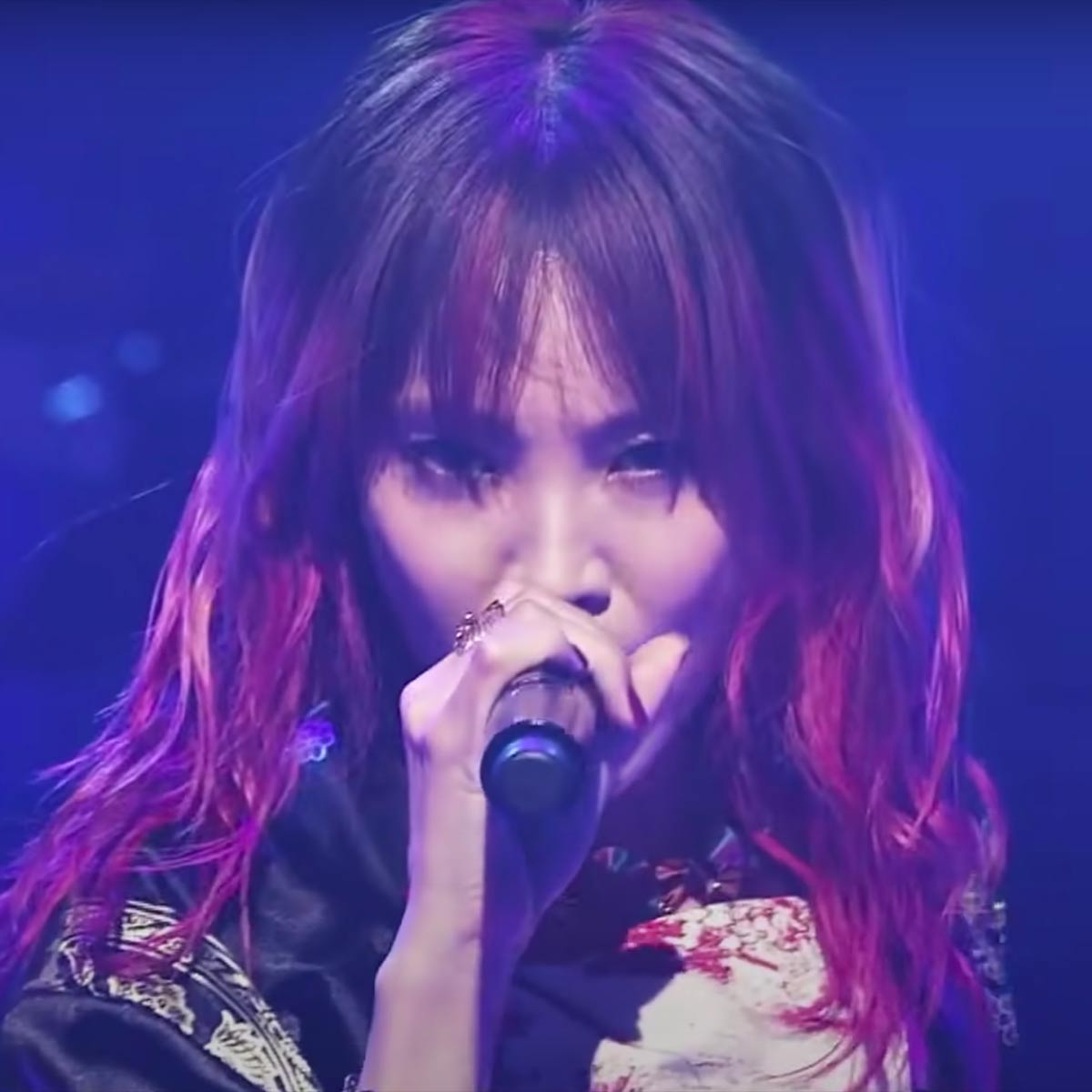 Risa Oribe (Oribe Risa), born June 24, 1987, better known by her stage name LiSA, is a Japanese singer, songwriter and lyricist from Seki, Gifu, signed to Sacra Music under Sony Music Artists. After aspiring to become a musician early in life, she started her musical career as the vocalist of the indie band Chucky. Following Chucky's disbandment in 2005, LiSA moved to Tokyo to pursue a solo career, making her major debut in 2010 singing songs for the anime television series Angel Beats! as one of two vocalists for the fictional band Girls Dead Monster. In April 2011, she made her solo debut with the release of her mini-album Letters to U. She performed at Animelo Summer Live in August 2010, Anime Expo in 2012, and is a regular guest at Anime Festival Asia.Credit: Wikipedia