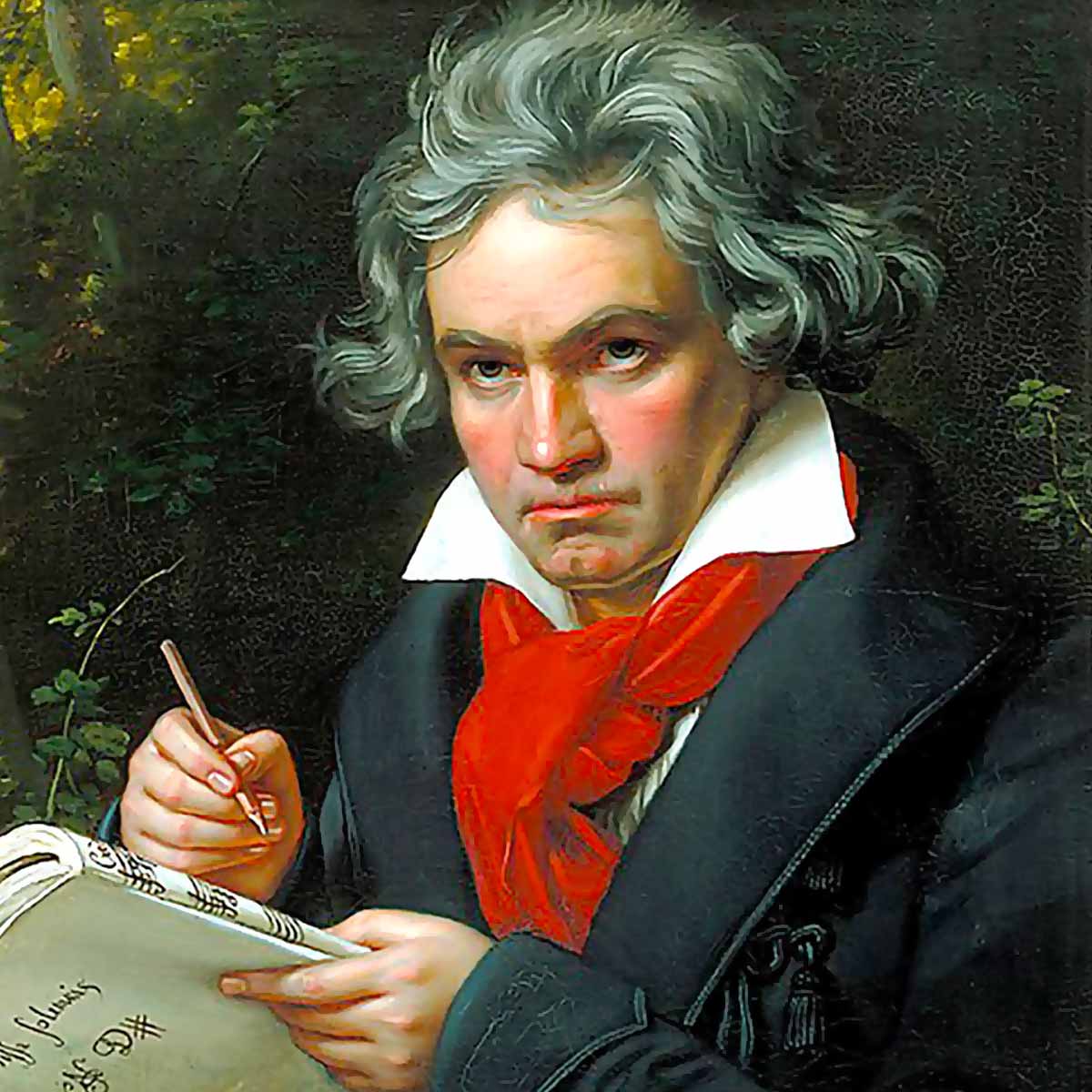 Ludwig van Beethoven was a German composer and pianist; his music is amongst the most performed of the classical music repertoire, and he is one of the most admired composers in the history of Western music. The works of Ludwig van Beethoven span the transition from the classical period to the romantic era in classical music. His career has conventionally been divided into early, middle, and late periods. The "early" period in which he forged his craft is typically seen to last until 1802. His "middle" period, sometimes characterised as "heroic", showing an individual development from the "classical" styles of Joseph Haydn and Wolfgang Amadeus Mozart, covers the years 1802 to 1812, during which he increasingly suffered from deafness. In the "late" period from 1812 to his death in 1827, he extended his innovations in musical form and expression.