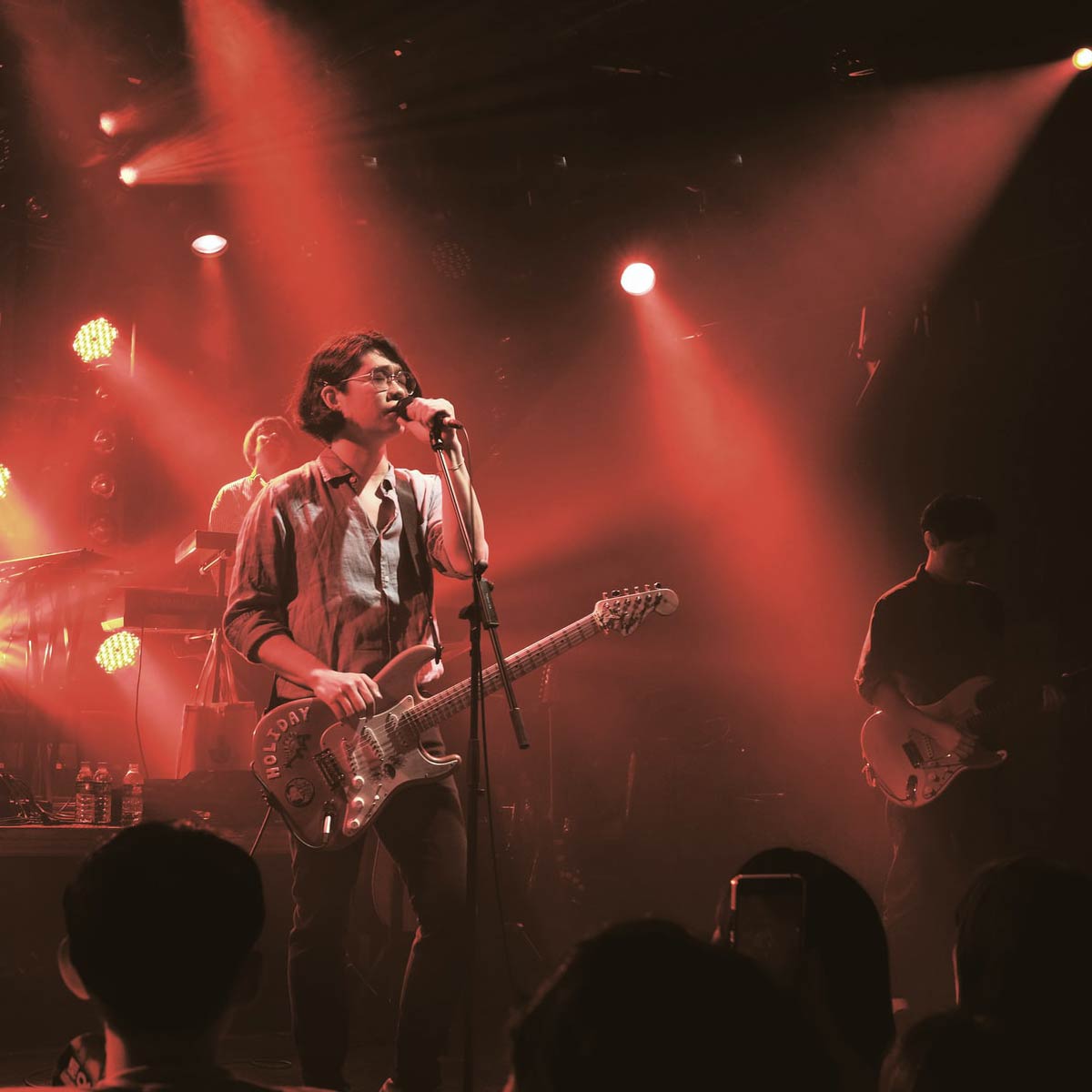 MintJam is a Japanese hard rock band formed in Tokyo in 2003. They began to create instrumental music for video game covers, and went on to creating their own original instrumental and vocal music. As of 2018 they are more heavily focused as a vocal group with a modern rock sound. They have released several full length albums, as well as many Maxi Singles. Their most recent full length album, Eclipse, was released in June 2018. They also occasionally play live. Current members include vocalist TERRA and guitarist a2c.