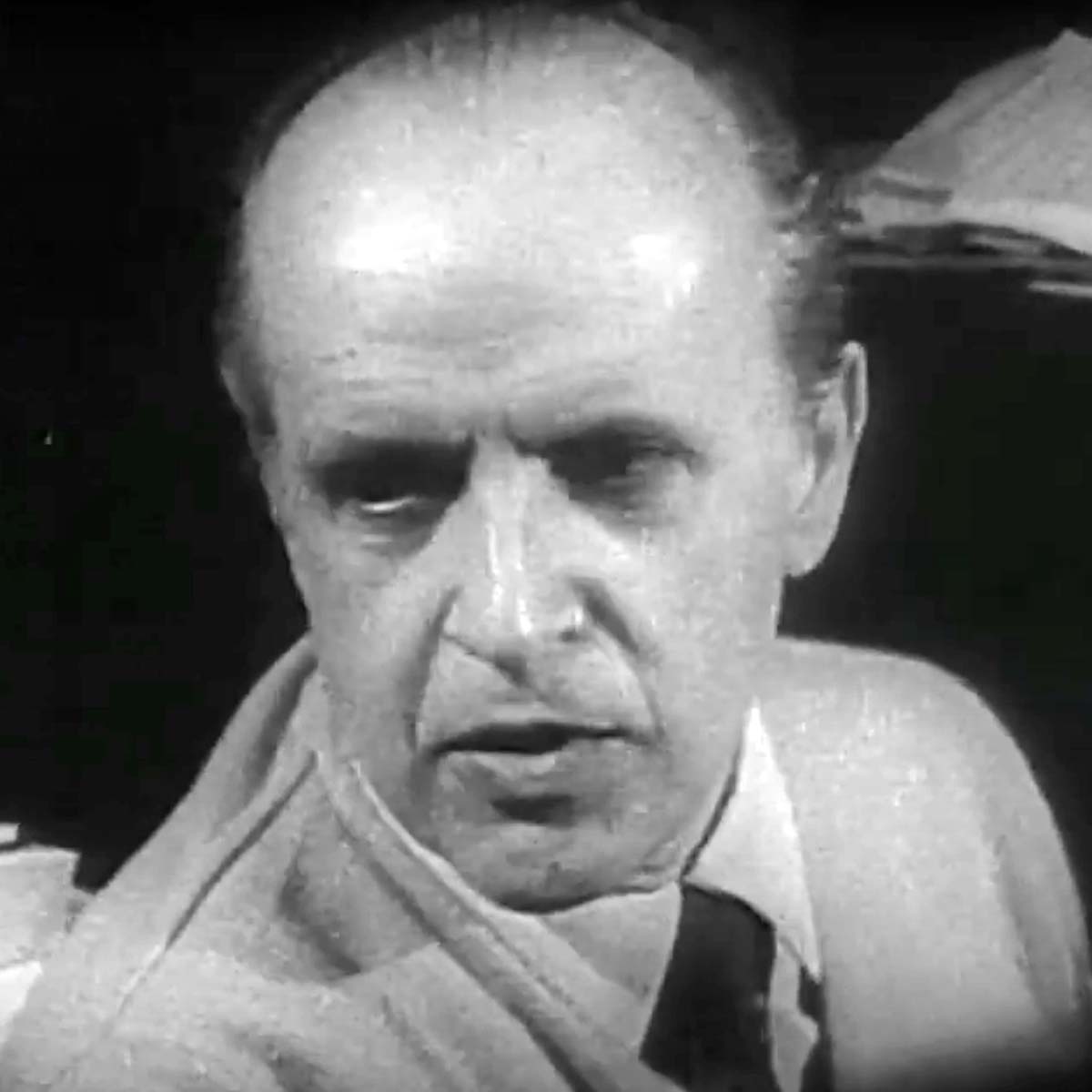 Giovanni Rota Rinaldi, better known as Nino Rota, was an Italian composer, pianist, conductor and academic who is best known for his film scores, notably for the films of Federico Fellini and Luchino Visconti. He also composed the music for two of Franco Zeffirelli's Shakespeare films, and for the first two films of Francis Ford Coppola's Godfather trilogy, receiving the Academy Award for Best Original Score for The Godfather Part II (1974).