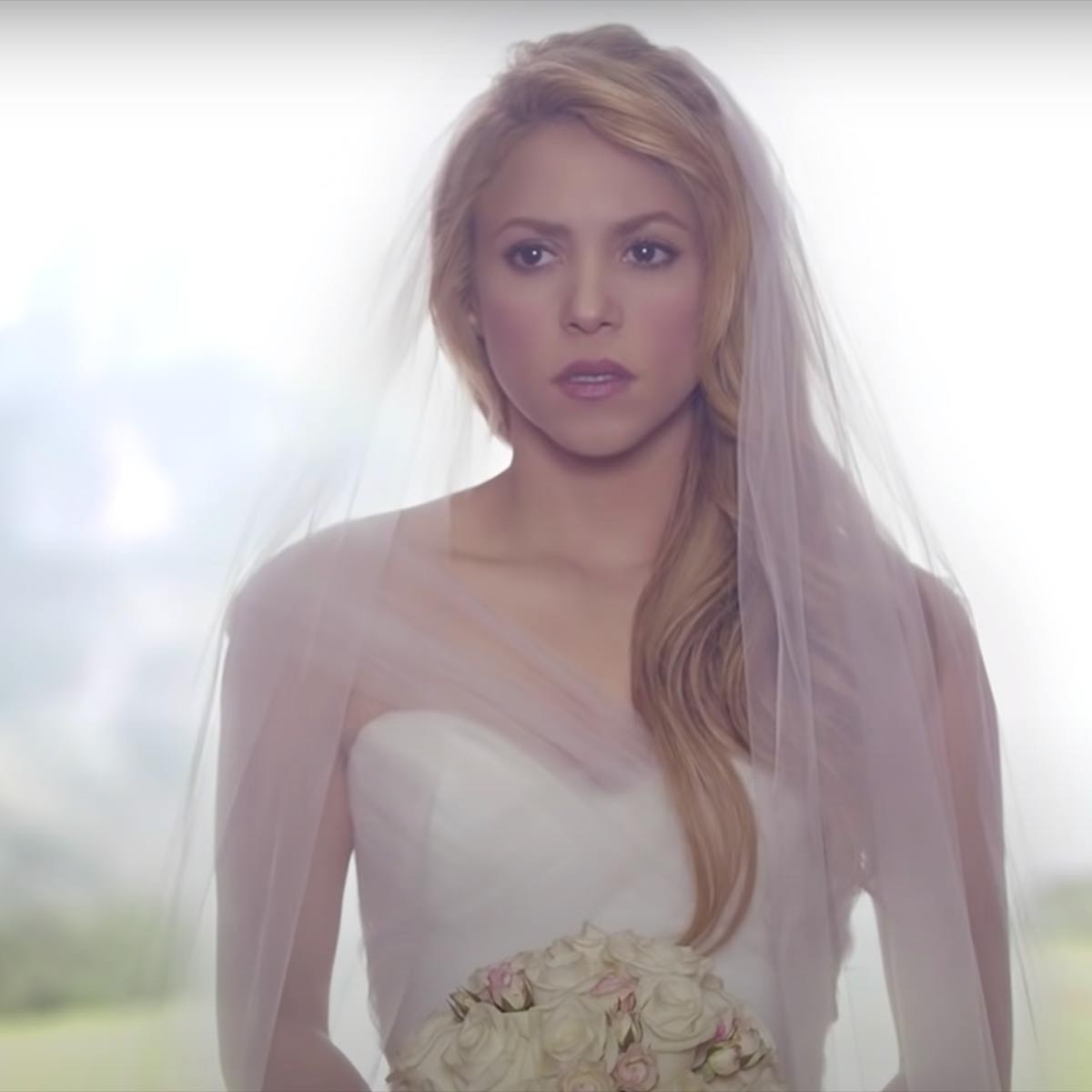 Shakira Isabel Mebarak Ripoll is a Colombian singer-songwriter, arranger, record producer, art director, dancer, actress and philanthropist. Born and raised in Barranquilla, Shakira has been referred to as the Queen of Latin Music and is noted for her versatility in music. She made her recording debut under Sony Music Colombia at the age of 13. Following the commercial failure of her first two Colombian albums, Magia (1991) and Peligro (1993), she rose to prominence in Hispanic countries with her next albums, Pies Descalzos (1995) and Donde Estan los Ladrones? (1998). Shakira entered the English-language market with her fifth album, Laundry Service (2001). It sold over 13 million copies, spawned the international number-one singles "Whenever, Wherever" and "Underneath Your Clothes", and propelled her reputation as a leading crossover artist.Credit: Wikipedia