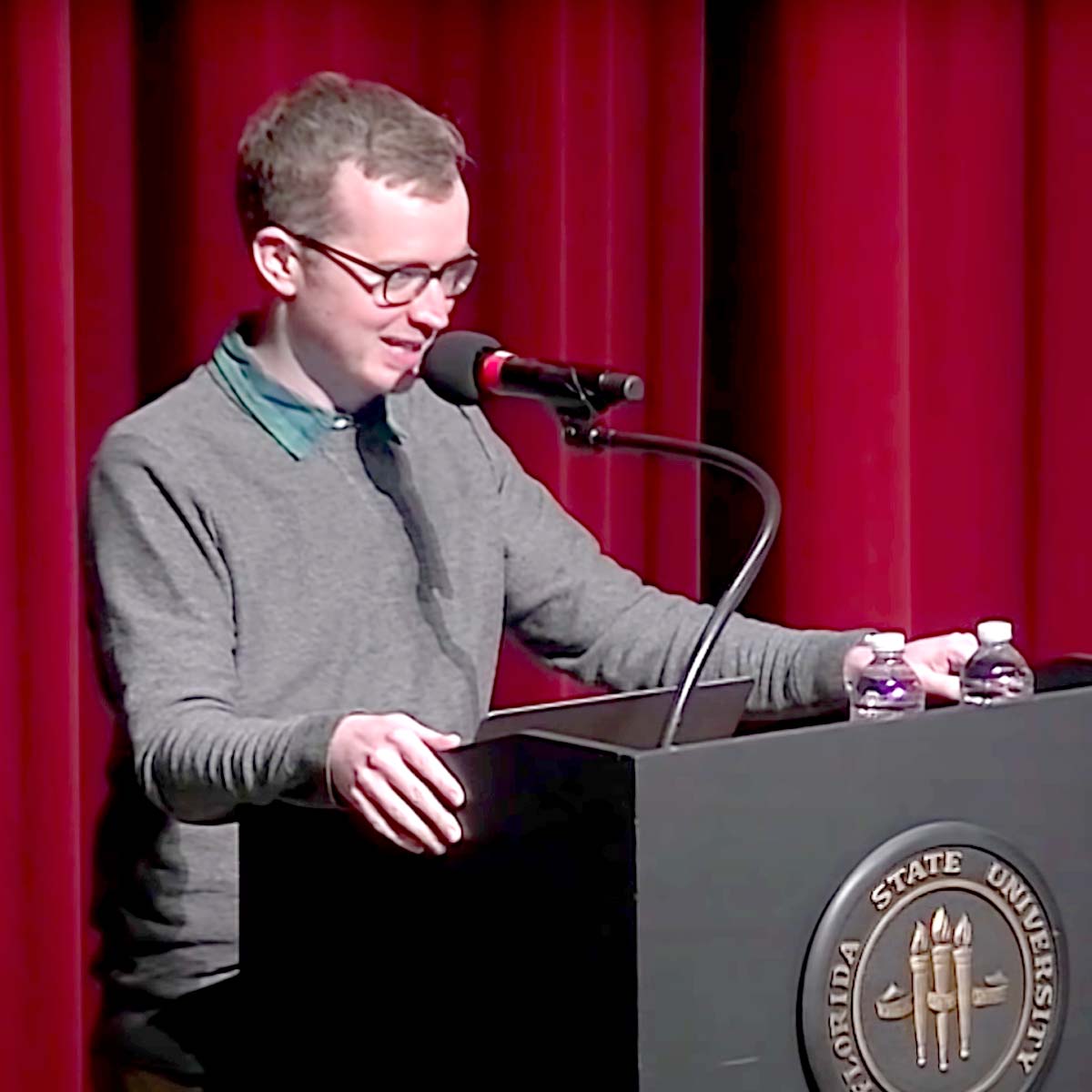 Griffin Andrew McElroy (born April 17, 1987) is an American podcaster, actor, writer, composer, and former video game journalist. He is known for his work on podcasts such as My Brother, My Brother and Me and The Adventure Zone, as well as for co-founding the video game journalism website Polygon. In 2017, Forbes named him a "30 Under 30" media luminary.

Photo of My Mind (Crash Landing on You)