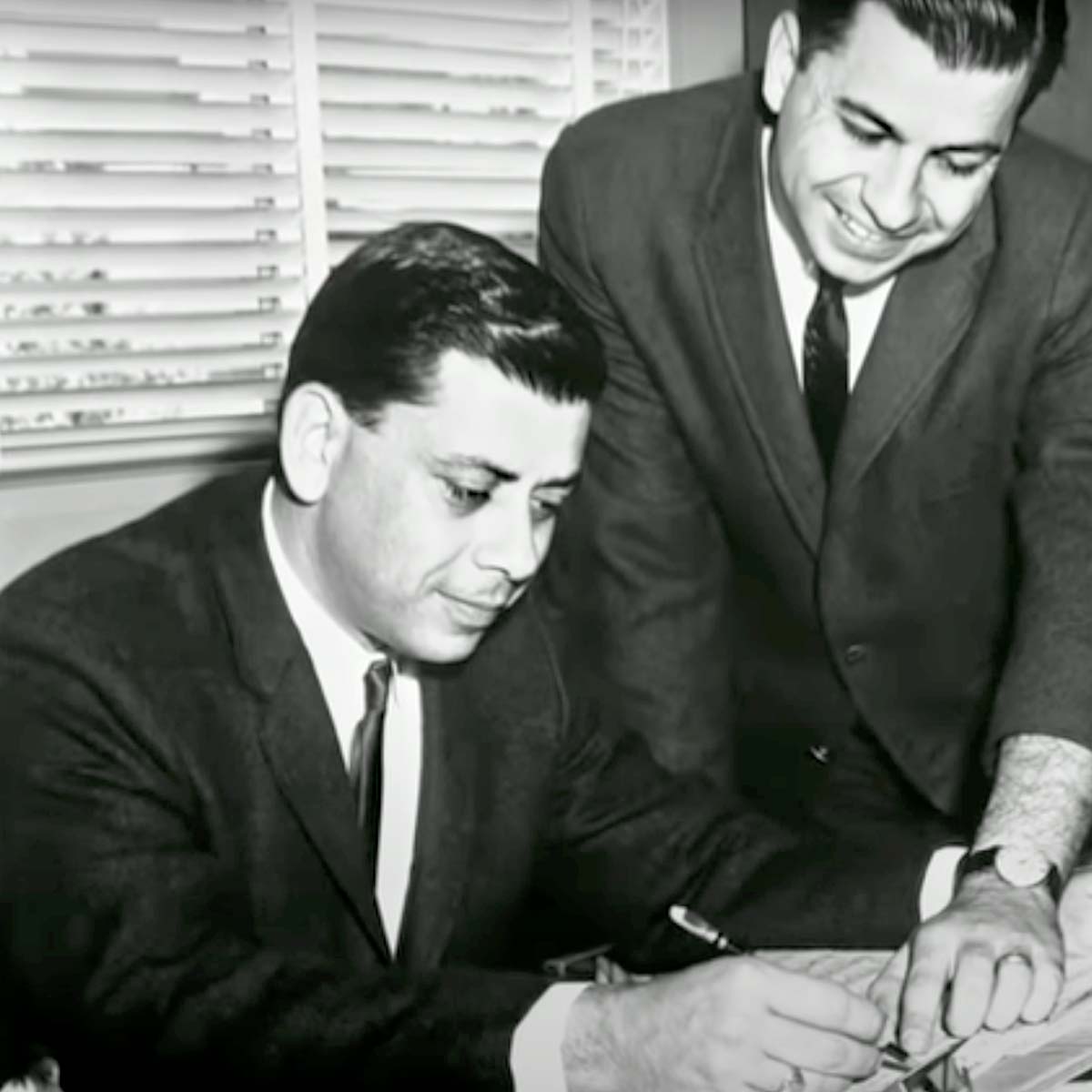 The Sherman Brothers were an American songwriting duo that specialized in musical films, made up of Robert B. Sherman (December 19, 1925 – March 6, 2012) and Richard M. Sherman (born June 12, 1928). The Sherman Brothers wrote more motion-picture musical song scores than any other songwriting team in film history. Film scores of the Sherman Brothers include Mary Poppins, Chitty Chitty Bang Bang, The Jungle Book (except “The Bare Necessities,” which Terry Gilkyson wrote), Bedknobs and Broomsticks, The Happiest Millionaire, Charlotte's Web and The Aristocats. Their most well-known work, however, remains the theme park song There's A Great Big Beautiful Tomorrow and "It's A Small World After All." According to Time.com, the latter song is the most performed song of all time.