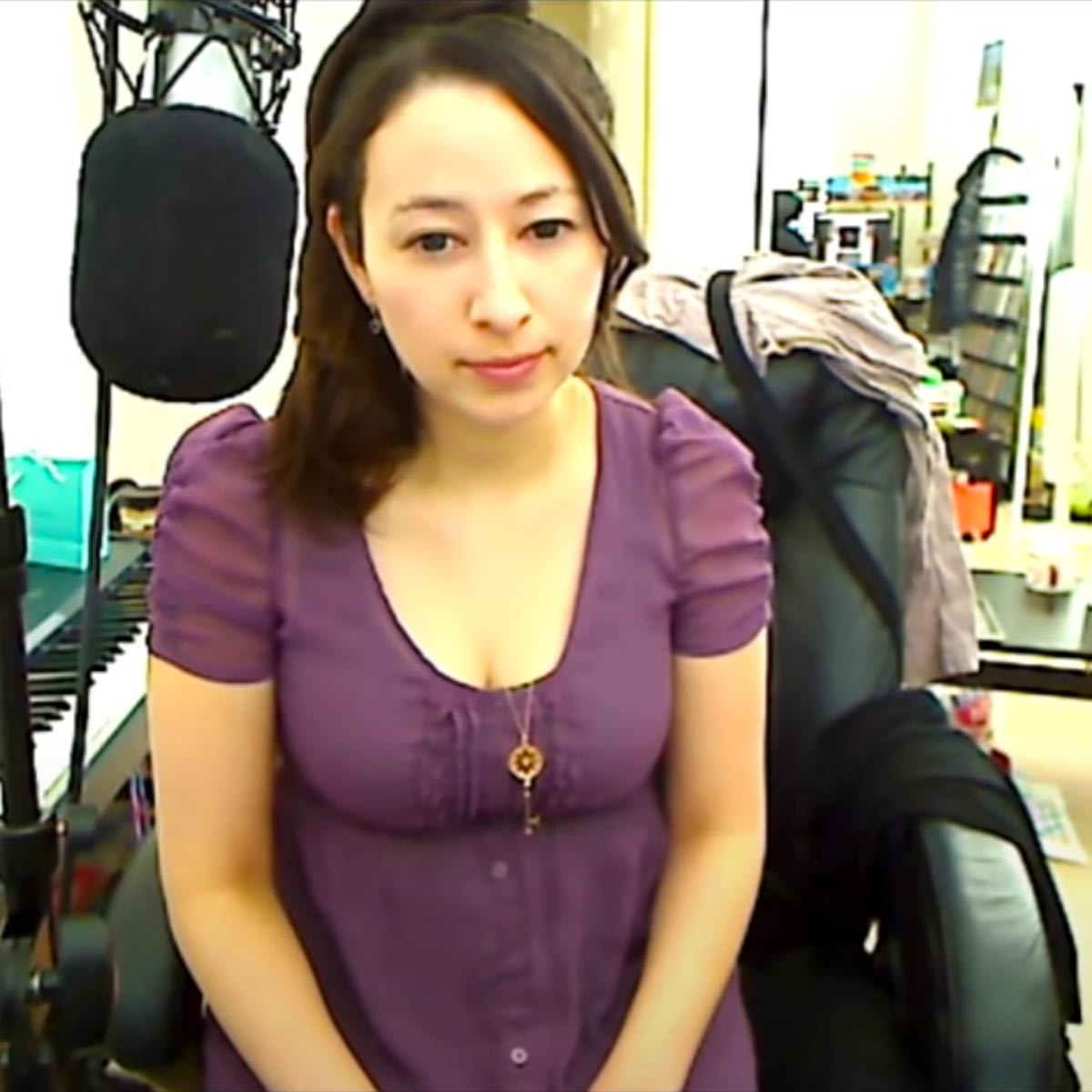 Laura Shigihara is an American-born Japanese singer-songwriter, video game developer, composer for video games and a Twitch streamer. She is best known as the lead composer and sound designer for the tower defense game Plants vs. Zombies, and as the creator of the highly acclaimed indie RPG Rakuen. Shigihara has worked on over 30 other published video game titles including Deltarune, World of Warcraft, To the Moon, High School Story, and the 5th Anniversary Edition of Super Meat Boy. She co-created the ending theme song for Minecraft: The Story of Mojang with C418, and worked together with Yasunori Mitsuda on the official Square Enix Chrono Trigger/Chrono Cross 20th Anniversary Album.Credit: Wikipedia