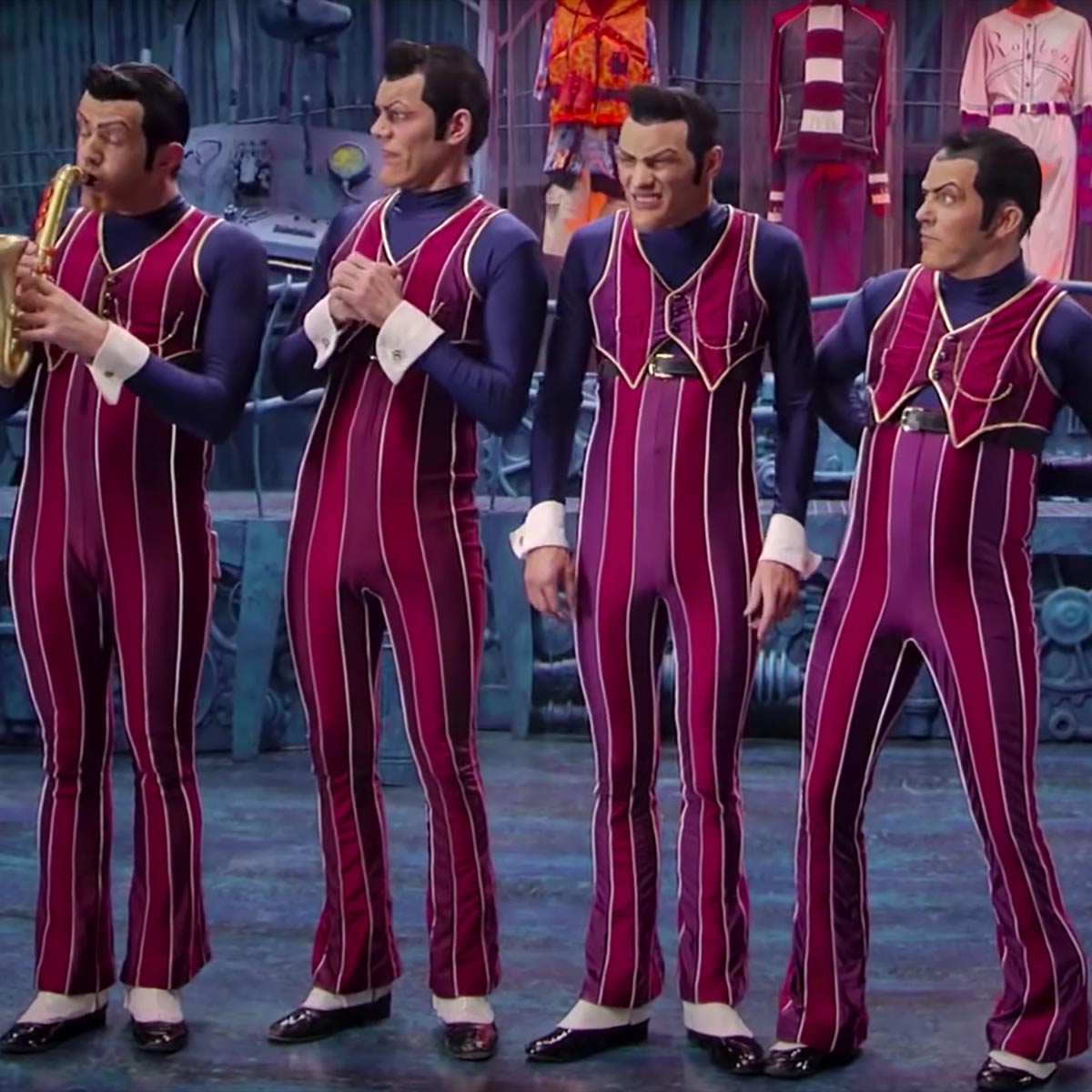 LazyTown is an English-language Icelandic television series made by an international crew and performed by a cast from Iceland, the United States and the United Kingdom. It was created by Magnus Scheving, an aerobics champion who also plays the character Sportacus, and it is based upon his stage plays Afram Latibaer! (itself based on a children's book from 1995 and Glanni Glaepur i Latabae.Credit: Wikipedia

Romantic Flight (How To Train Your Dragon)