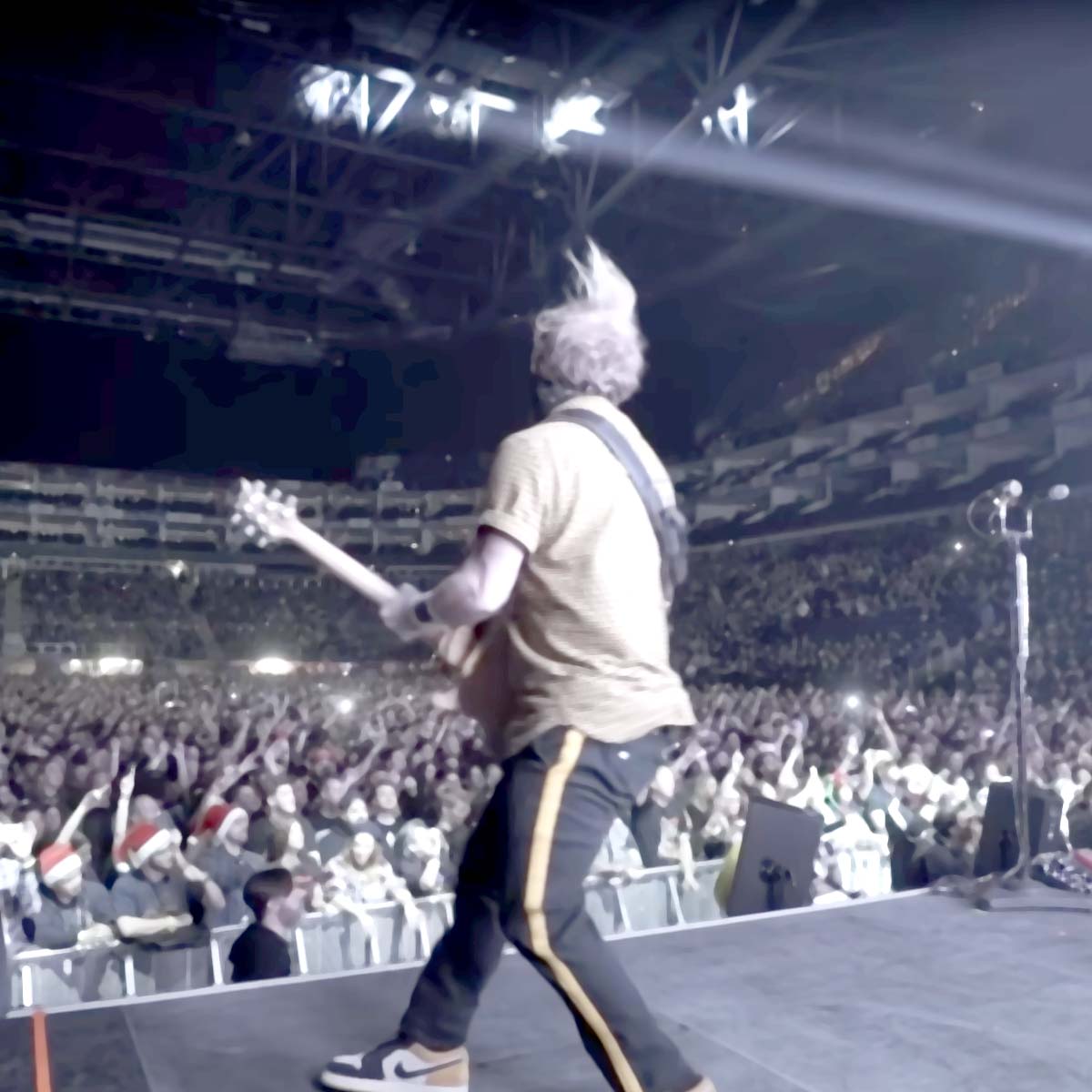 Shinedown is an American rock band from Jacksonville, Florida, formed by singer Brent Smith in 2001 after the dissolution of Dreve, his previous band. Smith, still under contract with record label Atlantic Records, recruited the band's original lineup of Jasin Todd as guitarist, Brad Stewart on bass, and Barry Kerch on drums. The group has released six studio albums: Leave a Whisper (2003), Us and Them (2005), The Sound of Madness (2008), Amaryllis (2012), Threat to Survival (2015), and Attention Attention (2018). Shinedown has sold more than ten million records worldwide, and has had the most number one singles on the Billboard Mainstream Rock charts out of any band, with 16.

Steinway to Heaven (Crypt of the NecroDancer)