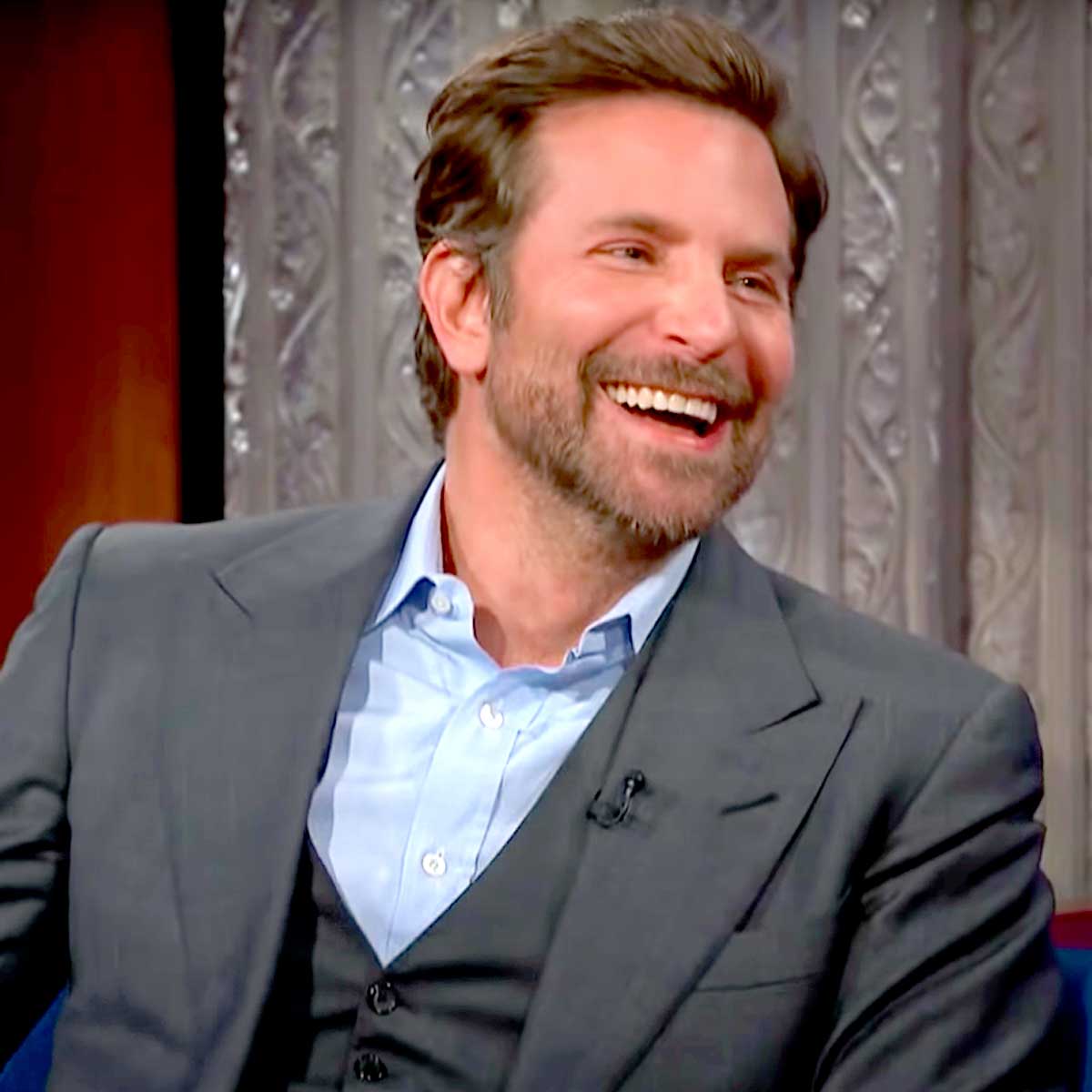 Bradley Charles Cooper (born January 5, 1975) is an American actor and filmmaker. He has been nominated for many awards, including eight Academy Awards and a Tony Award, and has won two Grammy Awards and a BAFTA Award. Cooper appeared in Forbes Celebrity 100 on three occasions and Time's list of 100 most influential people in the world in 2015. His films have grossed $11 billion worldwide and he has placed four times in annual rankings of the highest-paid actors in the world. Cooper enrolled in the MFA program at the Actors Studio in 2000 after beginning his career in 1999 with a guest role in the television series Sex and the City. He made his film debut in the comedy Wet Hot American Summer (2001). He first gained recognition as Will Tippin in the spy-action television show Alias (2001–2006), and achieved minor success with a supporting part in the comedy film Wedding Crashers (2005). His breakthrough role came in 2009 with The Hangover, a critically and commercially successful comedy, which spawned two sequels in 2011 and 2013. Cooper's portrayal of a struggling writer in the thriller Limitless (2011) and a rookie police officer in the crime drama The Place Beyond the Pines (2012) drew praise from critics.Credit: Wikipedia

When The Party’s Over