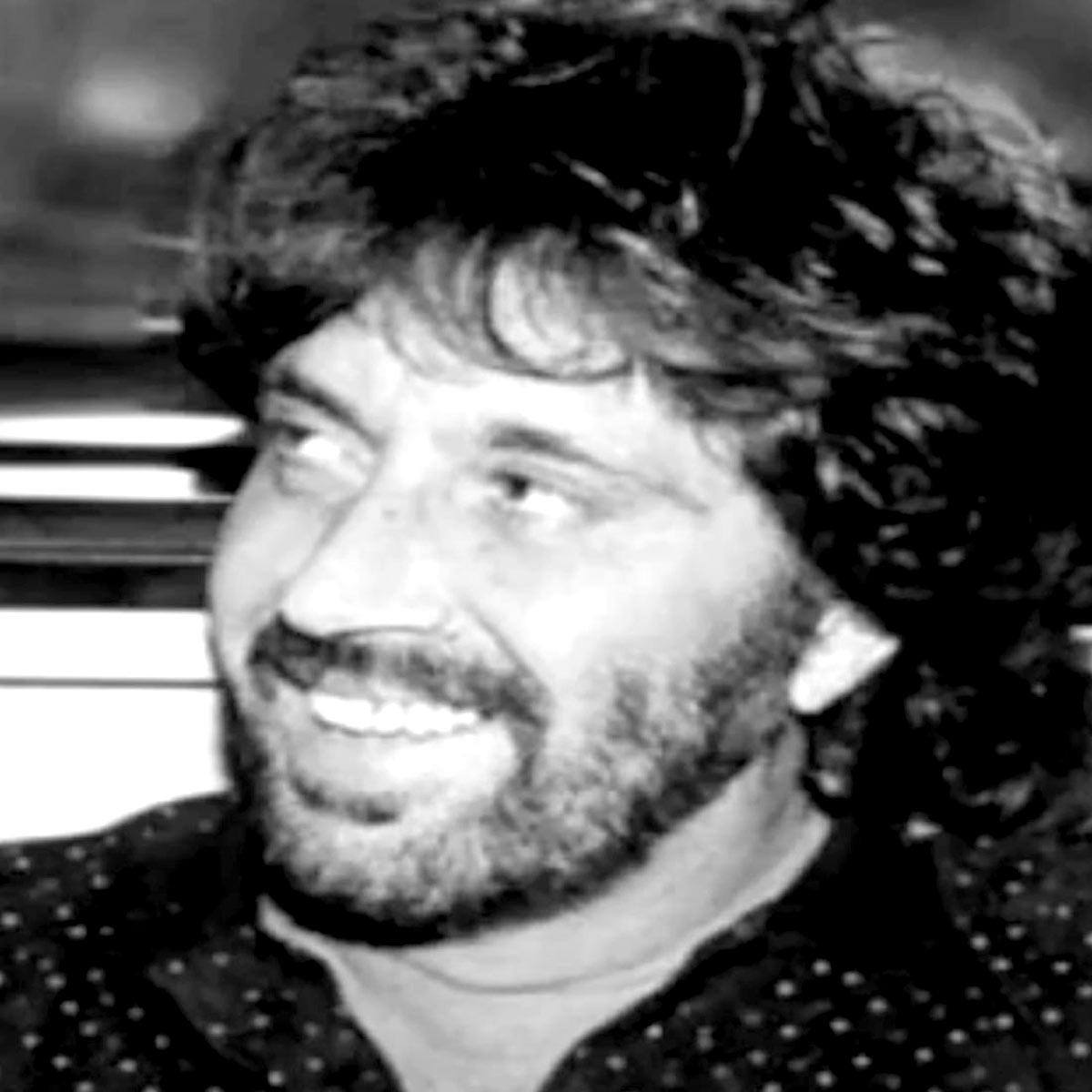 Yehoshua "Shuki" Levy is an Israeli-American music composer and television producer. Levy's best known work is soundtrack compositions for children's television programs of the 1980s, such as Inspector Gadget, The Mysterious Cities of Gold, M.A.S.K., Dinosaucers, Dragon Quest, He-Man and the Masters of the Universe, Eagle Riders (the third Western adaptation of Science Ninja Team Gatchaman), She-Ra: Princess of Power, and Jayce and the Wheeled Warriors. In the 1990s, he became known chiefly for his work on the Power Rangers franchise, Digimon: Digital Monsters, Masked Rider, VR Troopers, and Big Bad Beetleborgs. He has also written and directed numerous episodes for some these television shows, and directed a few films, such as "Eye of Doom" (1987), "Perfect Victims" (1988), and "Blind Vision" (1991).Credit: Wikipedia

Field of Hopes and Dreams (Deltarune)